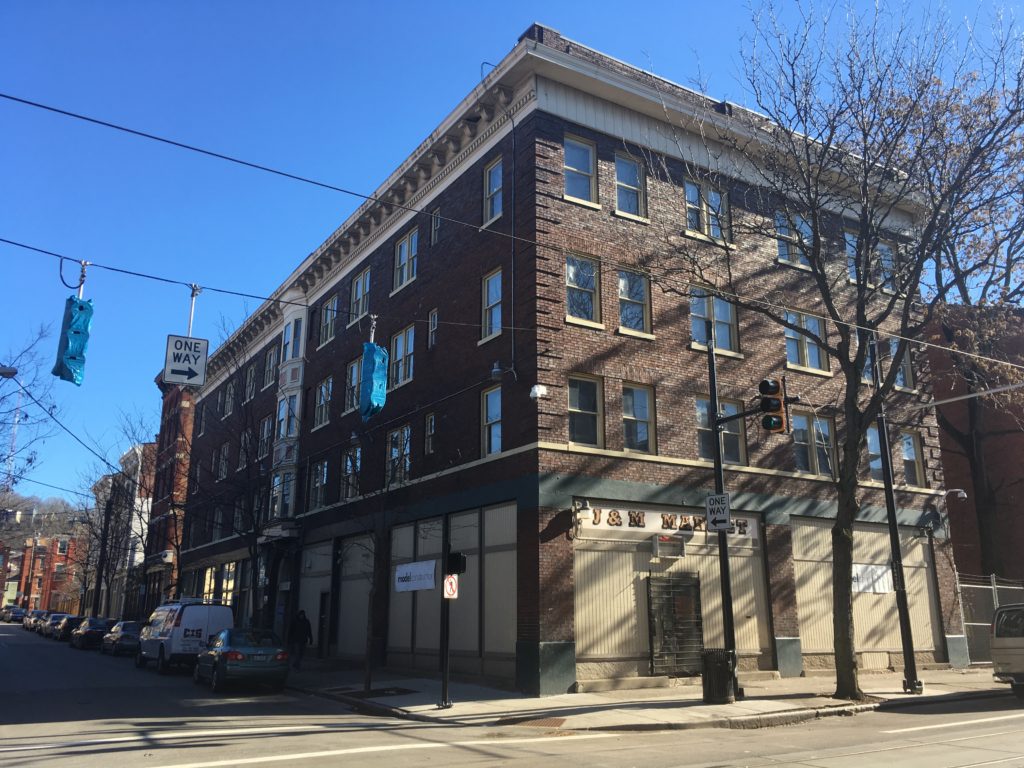 The Ohio Development Services Agency provided developers and historic preservationists around the state with an early Christmas present when they announced 18 projects that would receive Ohio Historic Preservation Tax Credits.

In total, the tax credits are worth $22.8 million and are expected to spur $225.6 million in private investment.

“A community’s historic buildings make it unique,” said David Goodman, director of the ODSA. “Giving a building new life honors the history of the building, while creating construction jobs in the short-term and opportunity for economic activity in the future.”

In recent years southwest Ohio had fared extremely well in the competitive bid process for the funds, and this round proved to be much of the same. This group of winning applicants includes five from Cincinnati, one from Hamilton, and two from the Dayton area.

One of the Dayton projects was the winner of one of the state’s two prestigious $5 million awards. That money will go toward the $46 million United Brethren Building project in downtown Dayton, which will transform the long-vacant, 112-year-old building into 164 apartments.

While the Cincinnati-region had the most number of awarded projects, most of the tax credits were small in size. Four projects, three located in Over-the-Rhine and one in Hamilton, received amounts ranging from $150,000 to $250,000. While small in scope, the projects will save numerous historic structures from demolition, while also creating dozens of residential units and commercial space.

The long-debated Freeport Row project, located at Liberty and Elm Streets, received a sizable $1,358,772 tax credit to help restore five historic structures as part of the overall $25 million development. Once complete, the project is expected to yield 110 apartments, 17,000 square feet of retail, and a total of 100,000 square feet of new construction on the vacant lots surrounding the historic structures.

Market Square III will renovate eight historic structures, most of which are currently vacant, to include street-level commercial space with 38 apartments in the upper floors.

The $30 million project overhauled the entire 123,000-square-foot structure and was undertaken by Model Group. The upgraded YMCA includes a new saline lap pool, all new equipment, and expanded class offerings. Officials hope the renovated club attracts 1,600 members by the end of the year and eventually reaches 2,000 members.

The building’s upper six floors include 65 residences for seniors, providing much-needed affordable housing in the heart of the center city. A similar partnership has been tried before with the Parkview Place project in Anderson, Indiana, which also consists of affordable senior apartments located above an historic YMCA.

Nearby, scores of multi-million dollar development projects are underway that will add dozens of hotel rooms, hundreds of residents, and tens of thousands of square feet of commercial office and retail space. Such changes are expected to both raise rents and further increase the desirability of Over-the-Rhine, Downtown and the nearby West End neighborhood.

Despite missing out on millions of dollars in state historic tax credits, Model Group is moving on undeterred with the next phase of work at Broadway Square.

Project officials say that the $30 million Broadway 3, which is actually phase two, should get started within the next week and will include 30 residential apartments and 1,200 square feet of commercial space.

“It’s a pretty sterile scoring system, so it’s pretty fair and to the point,” Bobby Maly, Chief Operating Officer at Model Group, told me when asked about missing out on the tax credits.

Undeterred, Maly then quickly changed to a more positive note and spoke about how Model Group is excited about the changes on tap for nearby Ziegler Park.

“Anytime you can create high quality green space that is safe and programmed is terrific,” Maly said. “Even the planned parking can be helpful for a high density neighborhood like Pendleton.”

One of the big differences about Broadway Square from the other developments taking place in Over-the-Rhine is that it has a different and unique setting. As many longtime residents know, Pendleton is less a district, and more of a pocket neighborhood.

To that end, he says that Model Group’s Broadway Square project is trying to not recreate what is happening on Vine or Main, but rather create a nexus that has a high concentration of professionals and niche businesses in a “high energy” environment.

So far the first phase of Broadway Square has lived up to that motto by attracting a collection of small, creative businesses, along with Urbana Cafe’s first brick-and-mortar location and the recently opened Nation Kitchen & Bar. While this next phase of work will have considerably less commercial space, Maly says that they have their eyes set on a small brewery for the corner of Thirteenth and Broadway Streets.

With apartments in Downtown and Over-the-Rhine at nearly 100% occupancy, and the first phase of Broadway Square fully leased within months with new marketing, the climate seems even better for the 30 new units this investment will bring online.

“There’s so much demand for Downtown and Over-the-Rhine right now that Cincinnati is still catching up with demand in that regard,” said Maly. “This is still more the beginning, than the middle or end.”

With work expected to get started soon on phase two, project officials say that the third and final phase could break ground as soon as January.