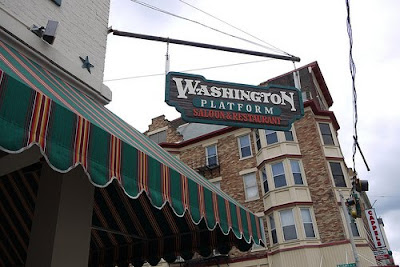 In addition to the Second on Sunday on Main festivities in Over-the-Rhine tomorrow, Washington Platform will be hosting a new monthly event featuring authentic Louisiana food and live Jazz music from the Mike Sharfe Trio.

The new Second Sunday New Orleans Jazz & Food Festival at Washington Platform will run from 2pm to 5pm on Sunday, September 13. There is plenty of free on-street parking nearby. Washington Platform is also well-served by more than a dozen Queen City Metro routes within one block of the restaurant. To see which route is most convenient for you, and to plan your trip now, use Metro’s Trip Planner. 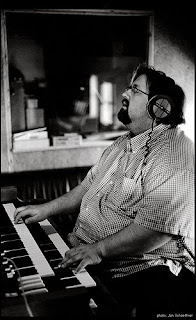 Cincinnati jazz fans have an opportunity to see a legend tonight on the Blue Wisp stage. Joey DeFrancesco, arguably the world’s top jazz organist, will be taking the stage for two shows: one at 7pm and another at 9:15.

When DeFrancesco was just 17 years old, he was invited to join Miles Davis’ band. He toured Europe and recorded an album with Davis. He went on to play with fusion guitar legend “Mahavishnu” John McLaughlin.

Today, DeFrancesco is constantly on the road, playing shows around 200 nights a year. He is also credited with repopularizing the Hammond B3 organ.

Tickets start at $20 to attend one show, or $30 to attend both. Each show consists of two sets. Reservations are recommended, as his last show in Cincinnati sold out, even with a huge snowstorm that day! Call 513-241-9477 for reservations.