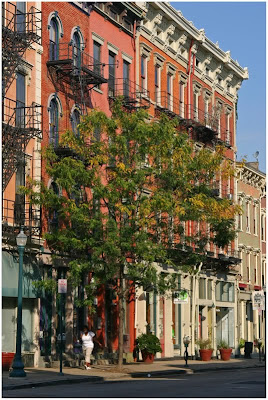 The reasons behind these tectonic shifts could be debated endlessly – neighborhood demographics, investors, perception, mega-events, etc. But as the Gateway Quarter continues its creep onto other unassuming portions of Over-the-Rhine south of Liberty Street, the once premier street in OTR for neighborhood rejuvenation seems to be sitting pretty once again…especially when you add in the fact that a new casino employing thousands of workers (temporary and permanent) will be opening just a couple blocks away attracting tens of thousands of more visitors to the neighborhood each year.

Part of this most recent shift began a year or so ago when the dependable Over-the-Rhine developers worked some of the magic on Main Street that they had on Vine Street. New residents began moving in, and the ripple effect officially began anew for Main Street.

Main Street resident James Marable was able to not only set roots there, but he was able to realize a life-long dream when he opened Original Thought Required – a new street wear boutique. Across the street from Marable’s shop, Katie Garber decided to open an eclectic vintage shop called Atomic Number Ten.

The new shops join ever-establishing neighborhood icon Iris Book Cafe serving as the requisite coffee shop and third place for this corner of OTR. Also in the mixture of new businesses and residents are new nightlife destinations looking to rightfully reclaim some of Main Street storied nightlife past, while also trying win big on an early casino bet. 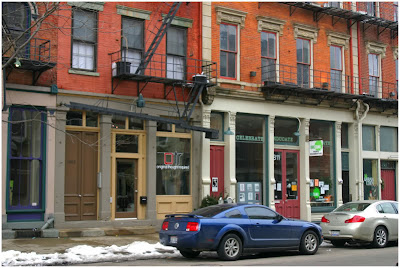 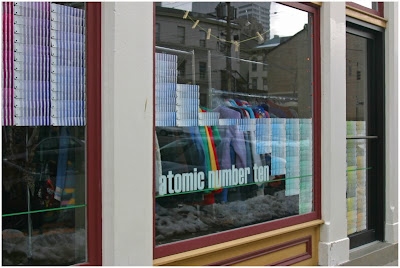 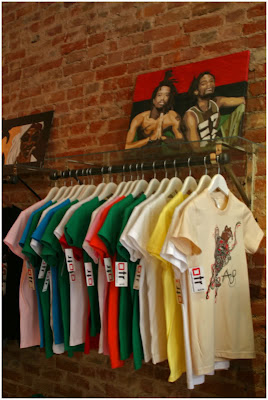 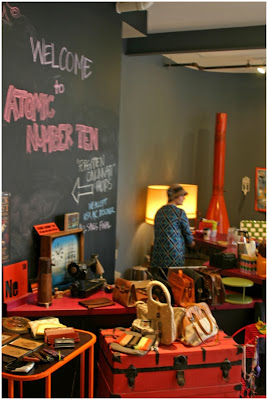 Longtime Over-the-Rhine resident, neighborhood advocate and Main Street enthusiast Michael Redmond is especially excited about the prospects of the casino for entertainment destinations along Main Street and nearby areas. Redmond is part owner of Neon’s Unplugged that will be opening this spring just off of Main Street, and while the casino didn’t directly make the decision on reopening the legendary establishment, Redmond said that it certainly got the ball rolling a bit faster.

A bit more directly casino related, the Fries brothers will be opening Jack Potts Tavern this spring in the former Jefferson Hall space along Main Street which is playfully named after Paul Fries’ son and inspired by…you guessed it…the new casino opening just blocks away in 2012.

Will the latest transition of Main Street that is a hybrid of the Main Streets of past finally be the way to a sustainable business and resident future, or will the historic street be looking for a new vision another five years from now? While this much may be unclear, it is always a good idea to diversify your investments, and dare I say, hedge your bets.