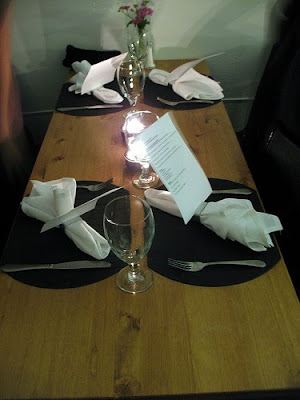 Over the course of the past month or so, Cincinnati’s urban core has seen a nice expansion in the seemingly always desired dinner options, especially as it relates to dining during the week. This is definitely a most welcome development as many places tend to cater to the business lunch crowd, only to then shut their doors on the people that live in the city.

More evening options as it relates to dining should be in direct correlation with the amount of people that are living downtown and in the larger urban core (including Nky). The development is not surprising, but is most welcome by residents.

A few of the openings and additional hours include the following:

As the repopulation of our city center continues, there will be more and more options for residents to choose from as it relates to dining and other consumer based spending. These recent developments are definitely another step in the right direction as we work through a difficult economy and the winter weather months in Cincinnati.