Local NBC affiliate, WLWT Channel 5, reported last week that the developers of The Banks are planning to release names of tenants later this year. Three tenants in particular that they did mention that they are in negotiations with are an ESPN Zone, Margaritaville, and Kroger.

ESPN Zone and Margaritaville don’t surprise me all that much…Kroger on the other hand is a pleasant surprise and gets my thoughts stirring about what they could do with an urban store in a newly constructed building in the very city they call home.

What I expect is for Kroger to step up and do something truly special. Something that incorporates all of their best store features and incorporates them into an urban model. A store that could become their flagship urban grocery store – an area in which Kroger doesn’t seem to venture too often, but one that they might want to start considering (see gas prices).

I’m thinking of a store that has lots of international foods, organic products, and generally fits with an “urban lifestyle” for those who may be buying in smaller quantities but at greater frequencies. Could there be a better location, time, and/or opportunity? I don’t think so. 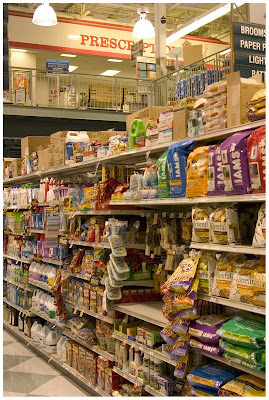 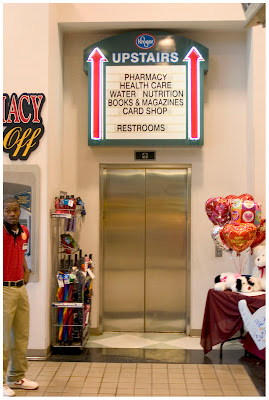 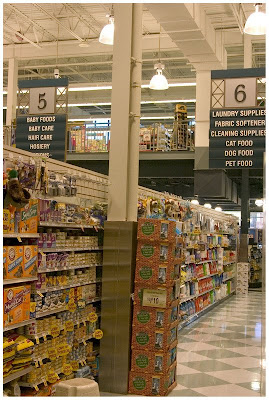