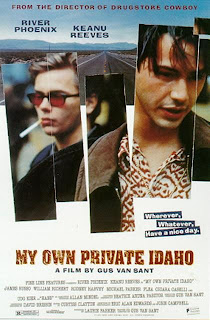 Tonight at 6 pm, the CAC will be showing the 1991 film My Own Private Idaho starring Keanu Reeves and River Phoenix. The film, a cult classic, follows two friends on a journey of self-discovery as they travel across the Western United States.

Later this summer, the 1965 French postmodern film Pierrot Le Fou will be shown. It’s described as a biting social commentary, yet is one of director Jean-Luc Godard’s more accessible films.

Admission to each film is free for CAC members, $7.50 for the general pubic, or $5.50 for students with a school ID. Stay tuned to the CAC’s calendar for a full list of movies to be shown this summer.