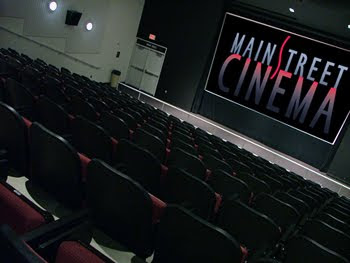 The University of Cincinnati Student Government Association (SGA) will be hosting an on-campus debate on Wednesday, October 21 about Cincinnati’s Issue 9, the Anti-Passenger Rail Amendment, at Tangeman University Center’s (TUC) Mainstreet Cinema at 2pm.

The debate will feature COAST’s Mark Miller and former mayor of Cincinnati and current councilmember Roxanne Qualls. Councilmember Qualls will be arguing for greater transportation choices and against additional red tape, while COAST’s Mark Miller will be arguing against additional transportation choices and for the amendment that would require a vote on any passenger rail expenditures in Cincinnati regardless of their scope.

The debate is free and open to the public, and will coincide with SGA’s Sustainability Day on campus that includes UC’s Climate Action Plan presentation at 12pm and a book signing by UC faculty specializing in sustainability also in the Mainstreet Cinema.