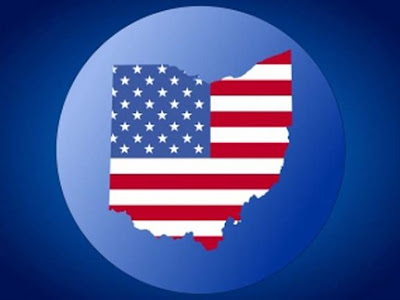 Sunday’s Enquirer featured an opinion piece that called the recently proposed Charter amendment to ban all passenger rail expenditures without a prior vote a “poison pill.” The Enquirer’s piece marks yet another local institution that’s committed to voicing their opposition to the dangerous amendment. Followers of transportation debates in Cincinnati will readily admit that the Enquirer has been vocally opposed to the proposed streetcar line, so it is clear that they’ve seen the dangers of passing such an ill-conceived restriction on our city’s Charter.

The debate surrounding the proposed amendment has garnered attention beyond the I-275 loop as well. Although only residents of the City of Cincinnati have the ability to vote on this amendment, its potential negative implications have warranted statewide criticism.

A Columbus-based group that promotes the free markets by advocating for greater transportation choices, All Aboard Ohio, voted unanimously to adopt a resolution condemning the amendment as “punitive and discriminatory.” The resolution goes on to argue that if passes, the amendment would only bolster a predominately car-based public policy that “siphoned jobs, residents and wealth from the city [and] will continue to be funded by taxpayers in the City of Cincinnati.” The group’s president, Bill Hutchison, decries:

“This is very sad to see this happening… They’re really not thinking this through. Passenger rail has a strong record of bringing economic vitality and environmental quality to urban centers throughout the world. For groups who claim to want these characteristics for Cincinnati yet seek an anti-rail charter amendment is very disappointing.”

The groups Mr. Hutchinson references are the Green Party and the local chapter of the NAACP, which helped circulate petitions to place the proposed amendment on the November ballot. The Green party’s involvement befuddles most, as an increase of options for non-vehicular transportation aligns closely with green initiatives. Furthermore, in increase in transportation options not only creates jobs, but allows those without the means to purchase a car greater mobility and access to existing jobs.

WHIO, a news talk radio station in Dayton, cautioned this weekend of the dangers of the amendment. “The issue also could put the brakes on Cincinnati’s involvement in future rail projects across Ohio,” the statement warned, “meaning the proposed high-speed rail proposed by the federal government could be in jeopardy.”