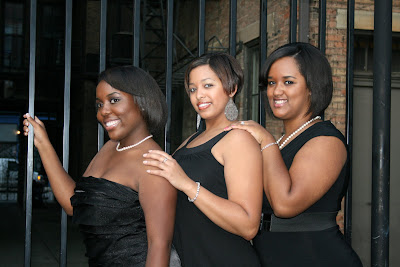 The production is described as a “rock musical about a hapless florist shop worker who raises a plant that feeds on human blood,” and features music composed by Alan Menken. Director Gina Kleesattle says that the show features something for everyone from the interesting story, to the 60’s style rock/Motown music, and to the romance and murder told throughout.

Little Shop of Horrors will be shown at the Jarson-Kaplan Theater at the Aronoff Center for the Arts in downtown Cincinnati from August 14 through August 22. Tickets are $20 to $25 (student, senior and group discounts are available) for each show and can be purchased at the Aronoff Center ticket office at 650 Walnut Street (GoogleMap), by phone at (513) 621-2787, or online here.