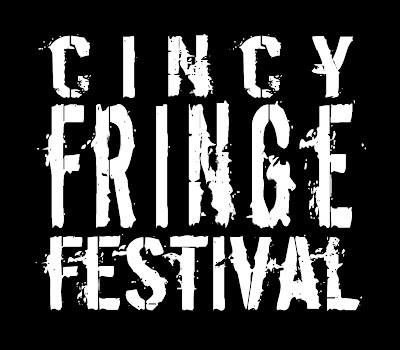 The Cincinnati Fringe Festival starts today with the Fringe CityBeat Kick-Off Party and will continue through June 6th with 33 productions, nearly 170 performances, more than 150 artists and some new venues. The art opening will take place tonight from 6pm to 8pm and be immediately followed by the Kick-Off Party ($5 suggested donation).

The festival offers an opportunity for a variety of artists to get exposure by submitting their work to be considered for inclusion. During the festival local, regional, national and international artists come to Cincinnati and for 12 days show off their work in traditional and non-traditional art spaces throughout Cincinnati’s center city. The artists represent a variety of media including theatre, dance, music, poetry, visual art, film and much more.

’09 Overview:
In its sixth year, the Cincinnati Fringe Festival saw a record number of submissions from artists outside of Greater Cincinnati and accounted for roughly 52% of all submissions. The diversity and reach, of the growing festival, is something Eric Vosmeier (managing director) is pleased with.

At this year’s festival some 69% of the applicants newcomers and will provide some new faces for those Fringe Festival stalwarts. This growth in newcomers and outsiders is symbolic of the Festival’s explosive growth and popularity over its six years in existence says Vosmeier.

Throughout Cincinnati’s center city there will be a slew of 200+ dedicated Fringe Festival volunteers. What is interesting about the volunteers this year is that many will be scooting around on Segways to help people find their way, answer question or whatever else.

An official 2009 Cincinnati Fringe Festival map can be downloaded here (pdf). For full schedules and lineups see bottom of article.

Visual Fringe:
For the second year in a row a part of the Visual Fringe work will be the creation of a mural over the course of the Festival. This year local artists will create a mural on the north wall of the Know Theatre to compliment the south wall mural done last year. 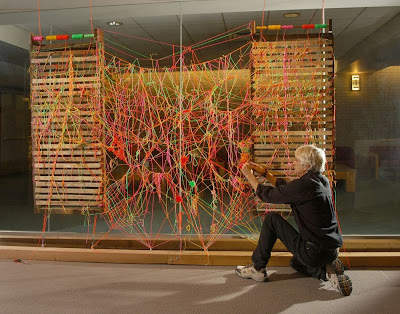 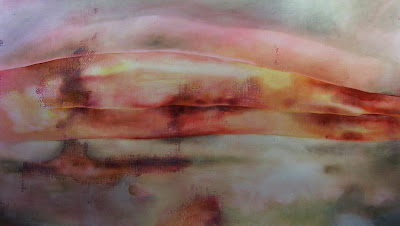 Each filmmaker will decide how the statement ends, and in what context “fringe” is defined. Documentaries, dramas, comedies and experimental films are all fair game. The films should be between three and ten minutes in length and be produced specifically for the “Life on the Fringe” event.

Filmmakers will then be a part of the special Cincinnati Fringe Festival screening, and have their films shown on Northern Kentucky University’s NorseMedia television station.

History:
The Cincinnati Fringe Festival traces its roots to the Edinburgh Fringe Festival that started in Edinburgh, Scotland some 51 years ago when eight groups staged their own “fringe” performances at the Edinburgh Festival of the Arts. They set up and created makeshift theatres on the outskirts of the established festival and eventually gained a large following that then outstripped the mainstream festival.

This “fringe” festival concept then jumped the pond to Canada in the 1980s. Canada currently boasts many of these festivals throughout the country and has the largest festival of this type in North America at the Edmonton Festival which regularly draws more than a half a million people annually.

Over time these festivals grew throughout the United States and came to Cincinnati in 2003. There are presently 20 active “fringe” festivals in North America including cities like Philadelphia, Orlando, San Francisco, Minneapolis and New York.