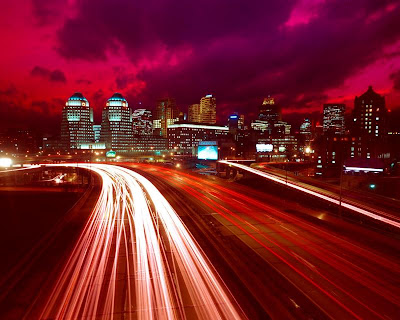 1) According to recent Census data and analysis, Cincinnati has seen a 4% growth in its number of YPs living in the metropolitan area.

This 4% growth is slightly lower than the overall population growth rate (5.4%) for the metropolitan region but is better than other Midwestern cities like Columbus (3%), Indianapolis (3%), Louisville(2%), St. Louis (1%) and Cleveland (-1%).

This is tremendous news for a couple of reasons. The first is that if cities can’t attract and retain talented young people then they are destined for failure. Bold actions need to continually be made to position Cincinnati in a way that it can continue to attract and better retain these individuals, but it is certainly encouraging to hear that we’re heading in the right direction and growing one of the most important demographic groups out there.

2) The relationship between the local chapter of the NAACP and the local attorney, Chris Finney, most known for his controversial stances on issues as they relate to the GLBT community will continue indefinitely and at the discretion of Christopher Smitherman.

This is not all that surprising as the relationship has proven to be somewhat fruitful politically for Cincinnati NAACP President Christopher Smitherman. I do feel that this is just that – a politically motivated move. It further frustrates me because I feel that it is these types of issues that distract people and confuse them about the purpose of the NAACP.

The local NAACP should be listening to its constituents and fighting for things like equal access to education, healthcare and so on. Many of Cincinnati’s lowest income neighborhoods also face extreme impacts of environmental impact inequalities. These foundational problems though have seemed to be forgotten amongst the recent political forays (red light cameras, streetcar, no confidence vote in Mayor Mallory, Finney) of the Smitherman led Cincinnati NAACP Chapter.