The CincyStreetcar Blog informs us that there will be an Urban Transportation Debate in regards to the streetcar proposal here in Cincinnati. The event is being hosted by the Center for Sustainable Urban Environments at the University of Cincinnati. 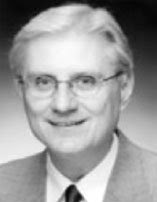 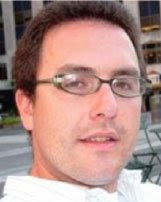 John Schneider is Chairman of the Alliance for Regional Transit and Managing Director for First Valley Corp. He has been taking Cincinnatians to tour Portland to see its modern streetcar and light rail systems for several years. John was also one of the driving forces behind the burying and narrowing of Fort Washington Way which has led to the mega riverfront development known as The Banks. Jason Haap is Publisher for the Cincinnati Beacon – a blog turned published opinion paper.

There is no posted ending time for the debate, but everyone is invited to continue the discussion over coffee and food at TAZA afterwards. There is also a Facebook event page for this that you can RSVP to and share with your friends.