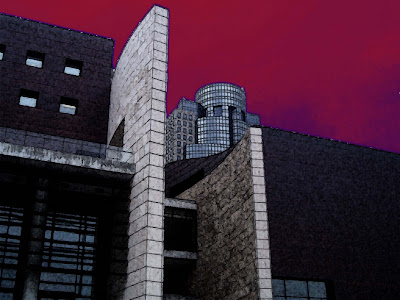 It seems that lately all you have to do is say something will turn out like the never-completed subway, the stadiums, The Banks, or the National Underground Railroad Freedom Center and your position of opposition immediately gains some sort of credibility. I don’t get it.

The connections are normally weak at best, and the projects are so incredibly different. What’s most disturbing though are the criticisms of the Freedom Center. Ever heard someone refer to the museum as a “handout?” Have you ever heard people criticize crimes committed by blacks in one sentence and then suggest turning the Freedom Center into a prison to solve Cincinnati’s jail overcrowding in the next?

I have, and on more than one occasion. I find it very surprising that this seemingly in your face racism is tolerated in public dialogue. People talk about the museum as being a drain on taxpayer dollars. Well guess what, it is quite typical for museums and other cultural institutions to receive public aid. Why single out this one institution over the others?

So while I’m upset that people use the museum as a way to somehow predict failure for other unrelated projects in an anecdotal fashion, I am even more upset that the overtly racist tone of those comments is even tolerated in the first place. We’re better than that Cincinnati.