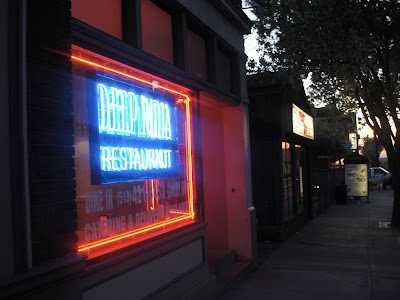 Deep India is the new kid on the block, a brave new contender joining the ranks of Cincinnati’s awesome Indian food scene. It’s located in the old Jersey Mike’s space, and settles in nicely between Thai Express and Tea N’ Bowl, completing an almost entire block of ethnic food restaurants. The unassuming Deep India might leave you wondering what to expect, and with such a solidly established Indian place (Krishna) right around the corner, it can be a little nerve wracking even giving the new guy a try.

Do not be afraid though, after a couple quick visits I can I say that it was worth the risk. Don’t get me wrong, I’m one of Krishna’s biggest fans. I can see it from my house, and I had yet to find another restaurant that makes Saag Paneer in the same way – that is until I tried Deep India.

For $10.50 I was able to get an overflowing box of delicious creamy spinach goodness, garnished with chopped green onion and perfectly spiced. The paneer (homemade cheese cubes) was creamy, melty almost, not rubbery in the slightest. Meanwhile the Garlic Naan (a type of flat bread) was bubbly, lightly browned on the bottom and not too crispy.

There are some definite perks to Deep India. The decor is plain and unassuming, there are two televisions playing sports and movies, and eventually they’re going to sell beer that you can grab to go with your carry-out. And unlike their Krishna counterpart, the interior table arrangement leaves plenty of room for both diners and those waiting for their carry-out. 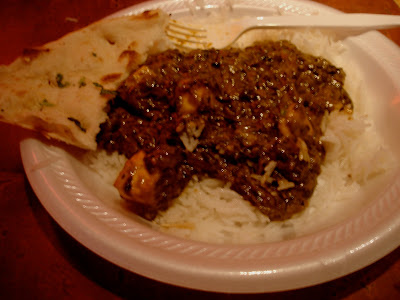 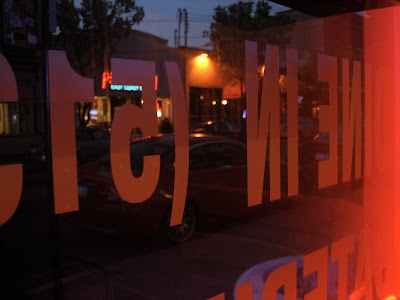 After sitting down with one of the owners I found out why Amandeep Singh wanted to establish himself in the Clifton Heights area. Singh’s family has been in the restaurant business in Cincinnati for quite some time – his father was a chef at another local establishment for several years, and his cousin and partner, Rajwinder, has worked at several Cincinnati restaurants including Krishna and Cumin. Singh said that he saw a need for another Indian restaurant at the top (meaning southern end) of Clifton Avenue; one that had a little more room for patrons to spread out and enjoy their food.