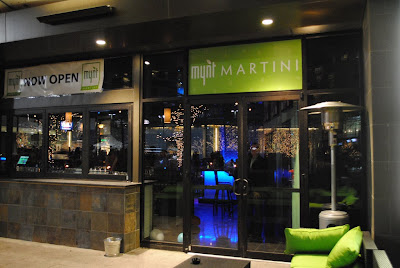 If you follow any of the UrbanCincy crew on Twitter you probably are aware of a hot debate going on over the last few weeks as it relates to the opening of a new establishment downtown. While the debate itself is interesting, I am going to avoid the details of it, it has also served as the inspiration for this post.

There has been a lot of discussion over the types of people that some of the newer places in the urban core attract and there was some backlash against these places on Twitter from folks that clearly support the urban core of Cincinnati in many ways. I for one always try to visit new places and draw my own conclusions about whether or not I like it, and if I don’t then the new place does not become one that I frequent on a regular basis.

The main realization I have come to during these discussions is that we need everyone involved with the urban core in some form or fashion so that there is long term success. There has to be a places for scenesters, places for hipsters, places for frat guys, and places for suburbanites so that we get the most people we can involved with the success of our city. Does this mean that I need to approve of or like every single new place that opens? Of course not, but when a new place opens and is successful, that is good news for the city that I love.

So, downtown Cincinnati needs institutions like Arnold’s and Grammer’s just as much as it needs new places like Mynt Martini and (the soon to be open) Passage Lounge. We need national chains like Palomino and McCormick & Schmick’s just as much as we need local favorites like Mayberry and Via Vite. By having a diverse offering, downtown Cincinnati is quickly becoming a place that appeals to all kinds of people.

Why is that important? Think back to the heydays of the Main Street scene. It was one stretch of one area of the city and most of the establishments catered to one type of crowd. When that crowd moved on to somewhere else, the Main Street Entertainment District quickly became a part of Cincinnati history. 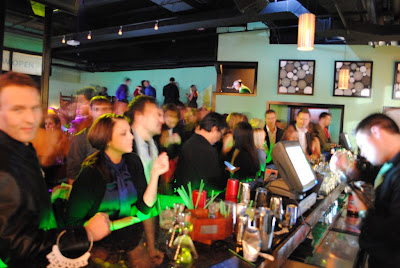 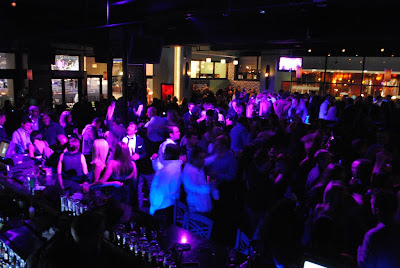 These days though, there is wonderful diversity in the offerings downtown and it is only bound to get more varied. Throngs of people with varying taste should be able to help make the revitalization that is occurring a long term solution, and not a fly by night sensation. It is already helping to reestablish pride for our city and with the additions of The Banks, the casino, and hopefully the Cincinnati Streetcar. The future is very bright for our fair city that is nestled up against the banks of the Ohio.

Back to the social media power that is Twitter. As folks have followers that number into the hundreds and sometimes thousands, any opinion shared is one that can be viewed and interpreted in different ways by many folks as they form their own opinions about what is happening in the world. If we are going to all work towards a better, more prosperous, and more fun Cincinnati, then we should all be thoughtful about the power our opinions hold.