Thanks to new owner, Christian Moerleing Brewing Company, the transformation of Little Kings Cream Ale has been fast-tracked.

New will be the introduction of “12 Kings” – a 12 pack design for the classic seven ounce green bottle. There will also be a complete packaging redesign that includes new “classic styling” of the brand image that plays to the heritage of the Schoenling Brewing Company.

The original tagline of “It’s Good To Be King” has also been restored to packaging. Also new will be the return of the Little Kings beer bucket affectionately known as “a bucket of Kings” will serve as a way for bars to serve Little Kings to their customers.

There will be live music, food and a brief presentation about the contributions and anniversary of Christian Moerlein’s birth and death (5/13/1818 – 5/14/1897) at 7pm. Guests will also get to see the premiere of the first television commercial for the Christian Moerlein brand in over 20 years. The commercial is titled, “A Journey In Every Bottle” and shows Christian Moerlein Brewing Company’s 19th century Cincinnati brewing heritage evolving to today’s 21st century handcrafted beers. Detailed event information can be found here. 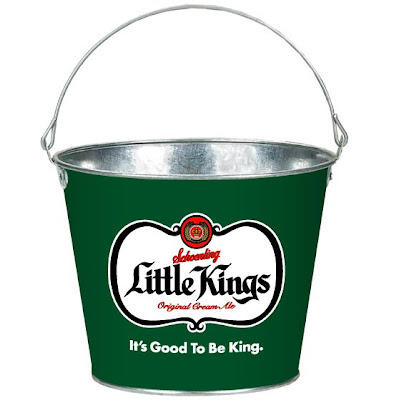 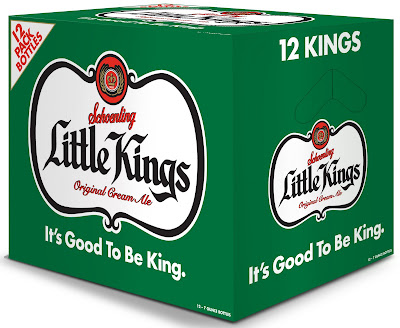