No matter which party you subscribe to, and no matter what you think of yesterday’s results one thing is sure. Things most certainly have changed, especially so for the Cincinnati area.

President-elect Barack Obama and running mate Joe Biden have stated their support for rail transit before, with Biden going as far to say “we’ll be the most pro-rail administration ever.” Combine this with the ousting of long-time Congressman Steve Chabot (R) and you have something interesting.

This is leaving many to speculate about increased funding for such prominent local projects like The Banks, Brent Spence Bridge (BSB) replacement, Cincinnati Streetcar initiative, Ohio Hub and others. Many of these seem like reasonable expectations. In the past Chabot had voted against money for The Banks and lobbied against initiatives like the Cincinnati Streetcar.

On top of all of this, you have the Obama/Biden infrastructure proposal that is designed to help rebuild our nation’s infrastructure by investing in people to rebuild bridges, roads, the energy grid, and other things like rail transit. This could mean hundreds of millions of dollars for the Cincinnati region, leaving projects like the Cincinnati Streetcar, BSB, Ohio Hub, and others sitting pretty that have plans in place and are primed to show immediate results from the infusion of federal money.

So whether you like or don’t like the results of yesterday’s election one thing seems for sure. Things are going to change dramatically for Cincinnati’s political landscape and what it influences. Will it be for the better? The jury is still out, but I guess that also depends on how you think of things like The Banks, Cincinnati Streetcar, Ohio Hub and the Brent Spence Bridge. 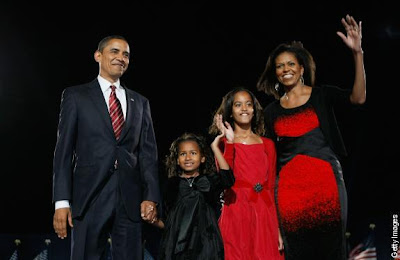