Skip to the content
Mt. Adams Incline in the distance as viewed from 4th & Vine in the 1920’s 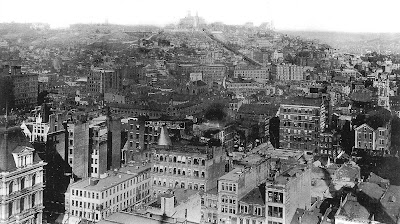 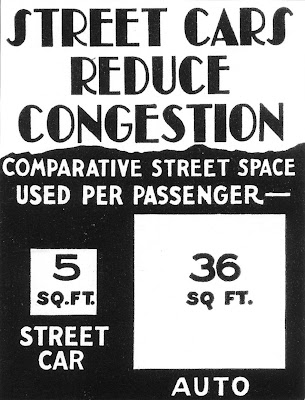 “Observation Cars” offered scenic rides around the Queen City for a mere 25 cents during the Summer months. 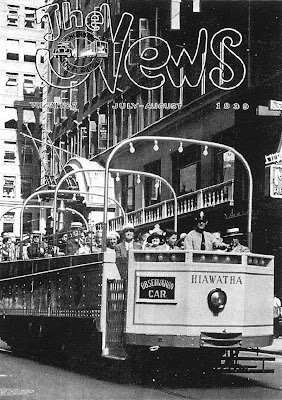 “Highwater Cars” were developed in response to several large floods. These enabled the transportation of people who were in flood-stricken areas of the city. 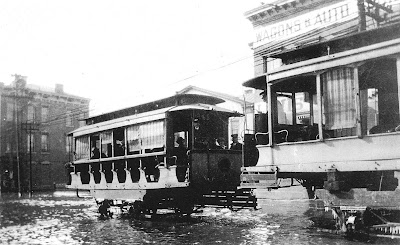 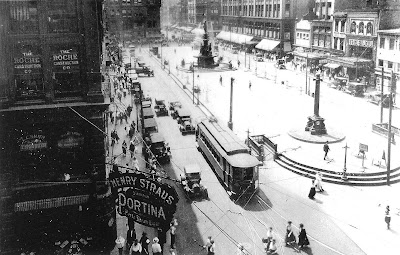 Eden Park entrance in 1905. After stability concerns this streetcar route was moved to Gilbert Avenue, with the bridge later removed. 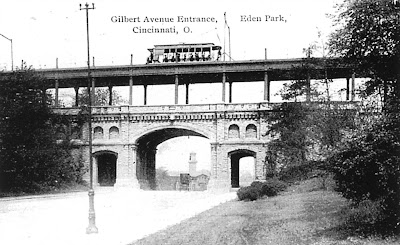 Downtown streetcar loop plan connecting with several of the nearby suburbs. It’s funny how history repeats itself. 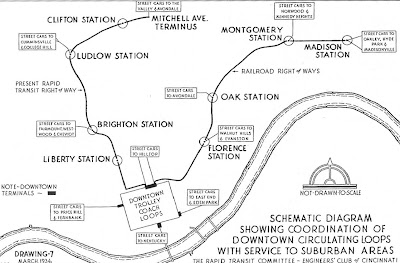 If you’ve enjoyed these photos, feel free to browse through the rest of the photos I’ve uploaded from the late 19th and early-mid 20th Centuries. You can view the full Photobucket album here, or you can choose to check out the annotated photo thread I’ve posted on UrbanOhio.