Seems like a simple question, right? I’ve heard many different explanations from a wide variety of people. I have even heard wide-ranging opinions from people with similar backgrounds and formal training/education. So what is a city to you, what comes to mind when you hear the word city, and has your opinion changed over the years.

What a city is to me (Overview): 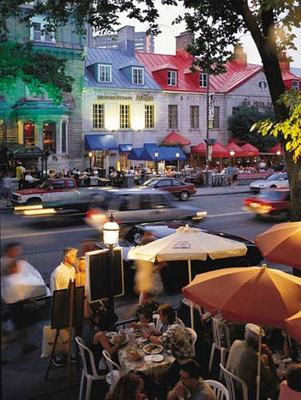 Wikipedia defines a city as an urban settlement generally with a large population. The definition I had when I was younger was much simpler…I thought of cities generally as the places where all the tall buildings were. Pretty simple, I know, but that was where it all began and where my interest (in cities) stems from.

Since that time the meaning and my opinion, of cities, has greatly evolved. I think of cities as living/breathing places that have their own heartbeat and rhythm. This rhythm is set forth by the cities people and then ultimately that rhythm dominates the culture until a major force acts upon it.

A city is a place of diversity (of all kinds – not just race), it is a place of culture, unique local experiences, uncertainty, and people…lots of people. Sometimes these items can be good, sometimes bad…but in the end they are the things that makes cities – cities. Nowadays when I hear the word city my mind starts racing and jumping all over the place seemingly impossible to tame – kind of like a city I guess.

Interesting related reads:
Who’s Your City by Richard Florida
The Death and Life of Great American Cities by Jane Jacobs