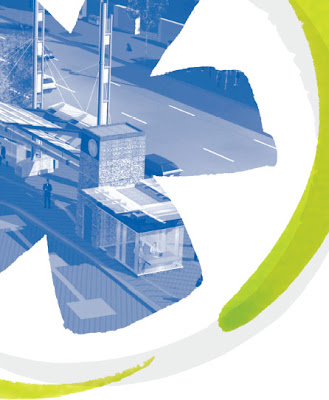 This past week Cincinnati City Council passed a resolution that proposed a restructuring of the Southwest Ohio Regional Transportation Authority (SORTA). SORTA, as it currently exists, operates the Metro Bus Service and is primarily funded by the City of .

The City of currently dedicates .3% of its annual earnings tax (roughly $43 million) to the operation of the Metro Bus Service. This amounts to about 90% of the total operation costs of what is a regional transportation system. This is where the problem is with the current SORTA makeup.

pays an overwhelming majority of the costs, but does not also see an overwhelming majority control. Additionally they are essentially the only financial contributor to this regional system. In order for this regional system to truly flourish all the parties need to contribute financially and have representation that matches their contribution. This is just what the resolution calls for.

The resolution looks to “reward jurisdictions that invest in public transit a proportional share of control over the governing body in order to incentivize and reward public investment in public transportation.”

Essentially this resolution would automatically bring more entities to the table than now and it would also shift control to those who contribute the most. The board will consist of at least 11 members (no more than 19) with one representative from , , , and with the City of also being allotted one representative.

From there the rest of the board will be made up based on how much each of those entities contribute to the annual budget. The kicker here is that if a given entity makes up greater than 50% of the annual budget then that jurisdiction can appoint additional members, to the board, until they reach a majority control (if they do not have one already).

Seems to make a lot of sense and it is shocking that this isn’t the way our current system works. John Cranley and the other members of City Council should be commended for their work on this particular effort as Cincinnati moves towards the creation of a better regional transit system.