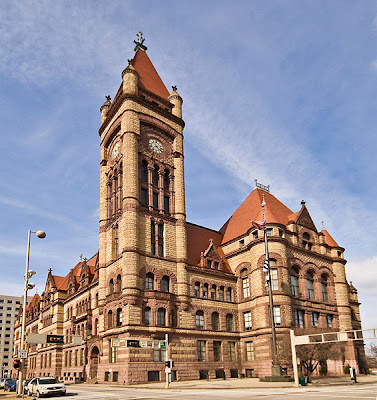 City Council appears poised to not roll back the millage rate for Cincinnatians for the first time since 2000. The current millage rate (4.53) generates roughly $29-million a year for city coffers. The roll back essentially keeps that number flat from year to year.

Last year’s roll back saved the average homeowner $1.39, while it would have collectively generated millions for the City. These millions of extra dollars could be used to help stabilize the City’s budget and improve its credit rating. Additionally the City could look into providing more services to its citizens ranging from public safety to neighborhood improvements.

Interestingly enough there are still four members, on City Council (Monzel-R, Ghiz-R, Berding-D, Cranley-D), who believe it is a better idea (politically I’m sure) to roll back the millage rate and possibly even freeze it where it stands. Interestingly enough John Cranley (one of two Democrats in favor of the roll back) has also made repeated statements about the importance of investing in our neighborhoods and public safety. Chris Monzel is the most outspoken on this topic (only council member not on the Finance Committee) and describes the five others on council as, “hungry wolves at the public trough.”

It would seem to be a better strategy, for the politicians, to look at what is ultimately in the best interest of its citizens rather than pandering for future votes. The City’s finance department, City Manager Milton Dohoney, and five members of council seem to agree. Lets take the $1.39 hit for what is ultimately best for our city.

For some reason this issue reminds me a lot of the proposed Gas Tax Holiday – may score up some new votes, but ultimately it is not in the best interest of the public.