Well the beginning of the school year is about to begin at the University of Cincinnati…so I thought that I would do a little write up about the university. Keep in mind that I am a University of Cincinnati student, and I have a little bit of a bias towards my institution. But I am just trying to convey facts and information with this one. UC will surprise you with its history, accomplishments and stature.

Starting as a medical school in 1819, Dr. Daniel Drake received a charter for the Medical College of Ohio (the 2nd medical school founded west of the Allegheny Mts). In 1870 the estate of Charles McMicken left money to the City of Cincinnati to establish the University of Cincinnati. This absorbed the Cincinnati College and also took in the combined Ohio-Miami Medical Department in 1909. In 1962 the university then absorbed the Cincinnati College-Conservatory of Music. The university later became one of Ohio’s state universities in 1977. 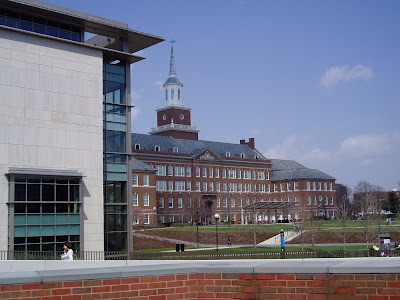 UC also boasts the nation’s first co-operative education (co-op) program which was invented by Herman Schneider in 1906. The co-op program is considered the 3rd best professional practice program and is the largest program in the nation. The program engages over 2,000 companies in 43 different countries. 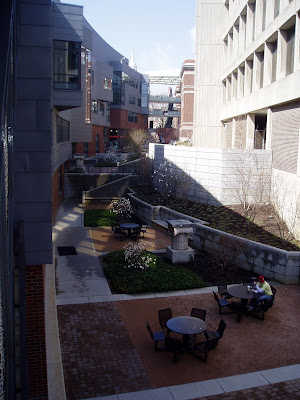 The university also boasts many excellent programs. Most notably the College-Conservatory of Music (CCM) and the College of Design, Architecture, Art and Planning (DAAP) are well respected as some of the best schools in their respective disciplines. Programs ranked in the Top 25 and well respected programs nationwide include: 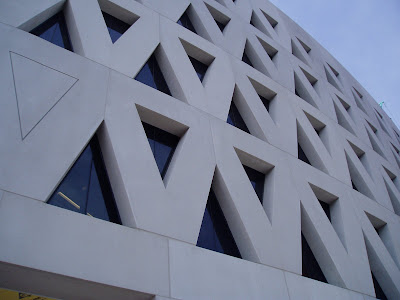 The University of Cincinnati’s campus has also been recognized as one of the most architecturally dynamic campuses in all of America. The university boasts works done by such architects as Frank O. Gehry, Peter Eisenman, Thom Mayne and Michael Graves.

You can view more photos on the University of Cincinnati HERE!!! If you would like to see more of the surrounding area, you can look through the Cincinnati neighborhood galleries.