In case you may or may not know…I have been working down here in Atlanta for the past few months, and will be returning to Cincinnati very soon. I had a goal of not only getting lots of great job experience, but I also wanted to learn as much as I could about this often ballyhooed city. Here are some of the things I’ve learned and just some of my observations.

1. Atlanta is often considered to be THE spot for blacks to live. While I noticed a lot more middle-class blacks I also noticed that Atlanta still suffers from the same issues of racism that everywhere else does. There are people who resent the fact that Atlanta is such a destination spot for blacks…and since you have a good number of middle/upper-class blacks you see prejudice from those individuals towards the lower-class blacks. As I have said before…I think prejudices and segregation result more so from economics than race or anything else. 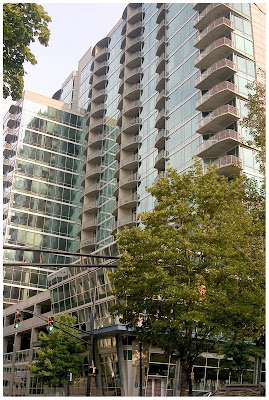 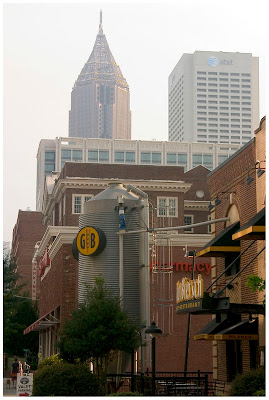 3. It is hot, humid, muggy and buggy…not at all my style. Give me Cincinnati’s bipolar weather behavior any day over this shenanigans.

4. I’ve never heard the term ‘Yankee’ used more in my entire life. Actually to be honest…I don’t know that I ever heard it used in normal conversation in Cincinnati.

If you would like to see more visuals of my Atlanta Documentaries you can check them out over on UrbanOhio. Here is the list of places I have up so far:

Atlantic Station | Buckhead | Midtown
*Please note that I use the term ‘blacks’ instead of African American because not everyone that is black is African American. Furthermore, the Census Bureau uses this classification for racial breakdowns in many cases.